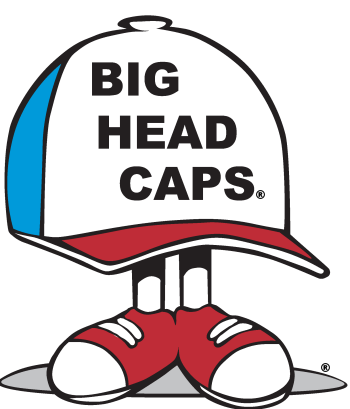 Posted by DTP on 6/16/2012 to Agrarian Works
Be assured there is a holy war going on in Murfreesboro, TN & DTP
is championing the defense/attack.
It all started several years ago, 10/07 when a goat named Billy Abdul Fattah busted into our business domain for no apparent reason. Busted out one of the front windows & commenced to trash the place. Their plan worked.  Jihad goats. 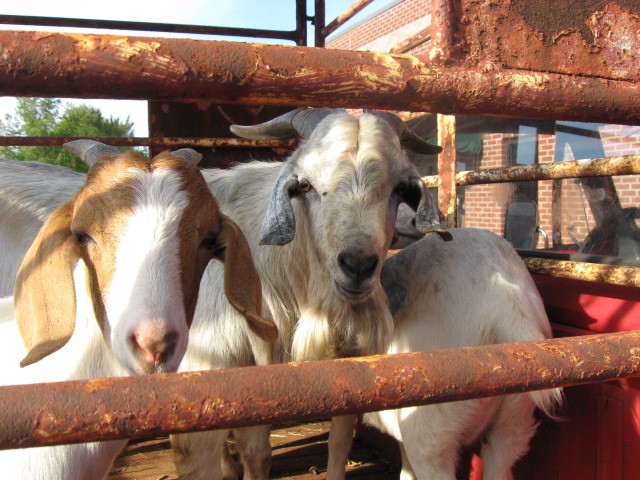 XXXXXXXXXXXXXXXXXXXXXXXXXXXXXXXXXXXXXXXXXXXXXXXXXXXXXXXXXXXXXXXXXXXXXXX
Scared the bejesus out of one girl who was on the phone with a customer.  "Sounded like a car coming through the front of the building." She jumped up and ran to the front room where Billy goat was recovering from knocking himself out. When he came to, she slammed the door shut between the offices. Billy wanted more high octane action.
A neighbor at the end of the building ran up the street & proceeded to open our front glass door for Billy and Billy just walked down the street with his harem in tow.  To get to the pasture or feeding grounds they took the most direct route and walked over 2 cars in the parking lot.  I was out of the office at confession, sensitivity training or the Nat'l Guard Armory.
I will not say this explosion was national news but CNN knew about it.  Immediately after, we called CNN for some publicity, err newsworthy event.  CNN told us unless someone was hurt or Big Head Caps could substantiate the goats were jihadists they would not send a team nor Anderson Cooper.
End of story.
Quick View